With operational performance since 2003, WGP understands the drivers that energy companies face to improve recovery from new and existing assets.

WGP currently operate two Portable Modular Source Systems, PMSS™, which can be quickly mobilised onto the back deck of a vessel of opportunity, such as a Platform Supply Vessel dedicated to the oilfield. WGP can also offer a bespoke design, build and operational services for a single or dual PMSS™. 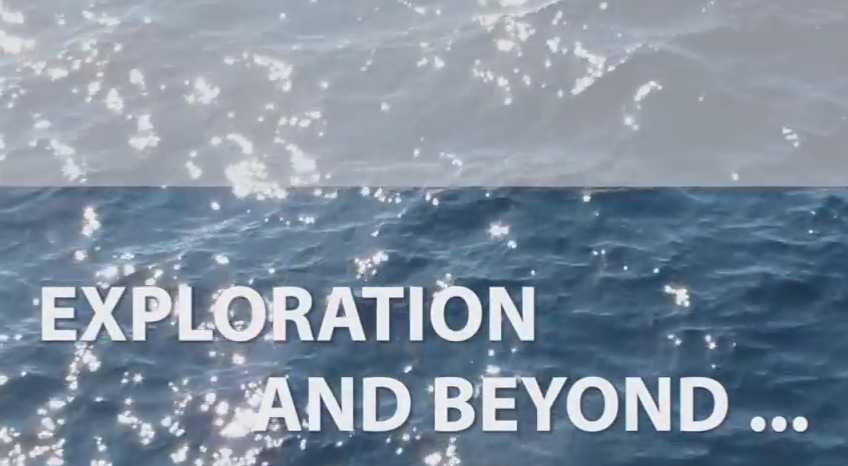