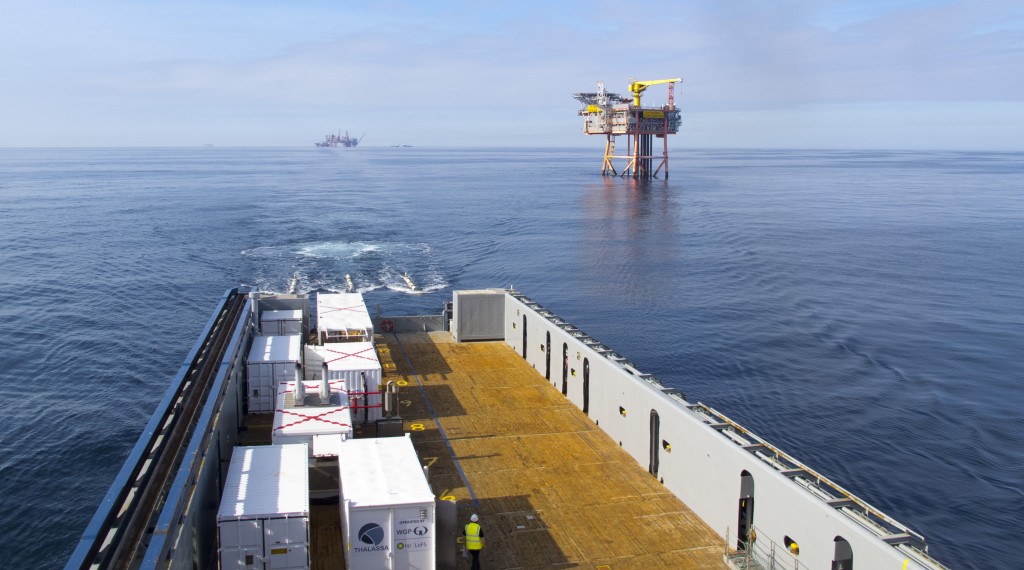 WGP has over 10 years of expereince in the PRM market

The benefit of the PMSS™ is its portability and adaptability

The system is designed to be both land and sea transportable for mobilisation worldwide and comprises modular units based on ISO sized containers. It can be quickly installed temporarily on a ‘vessel of opportunity’ such as a Platform Supply Vessel.

WGP is able to provide a full service PMSS™ including layout design, installation, operation and de-rig to meet individual client specification and requirements. Approximately 275m³ of clear back deck space required plus 250kw of power.

In our goal to develop services towards the next generation of energy supplies WGP are currently involved in BP’s Valhall LoFS project in the North Sea utilising a PMSS™ system. 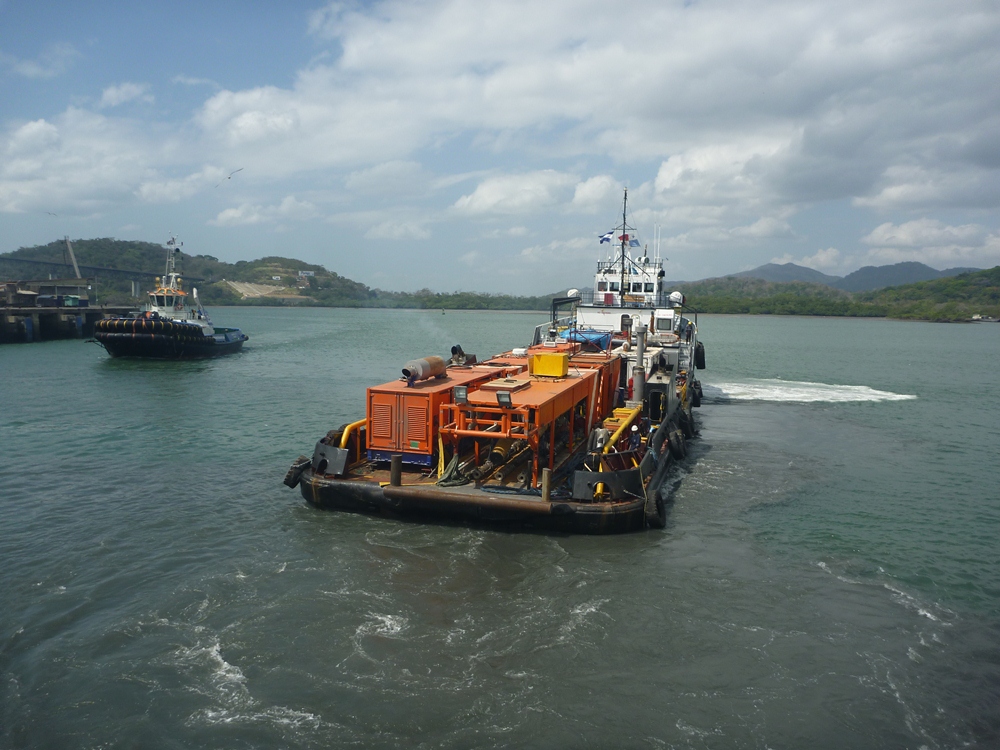 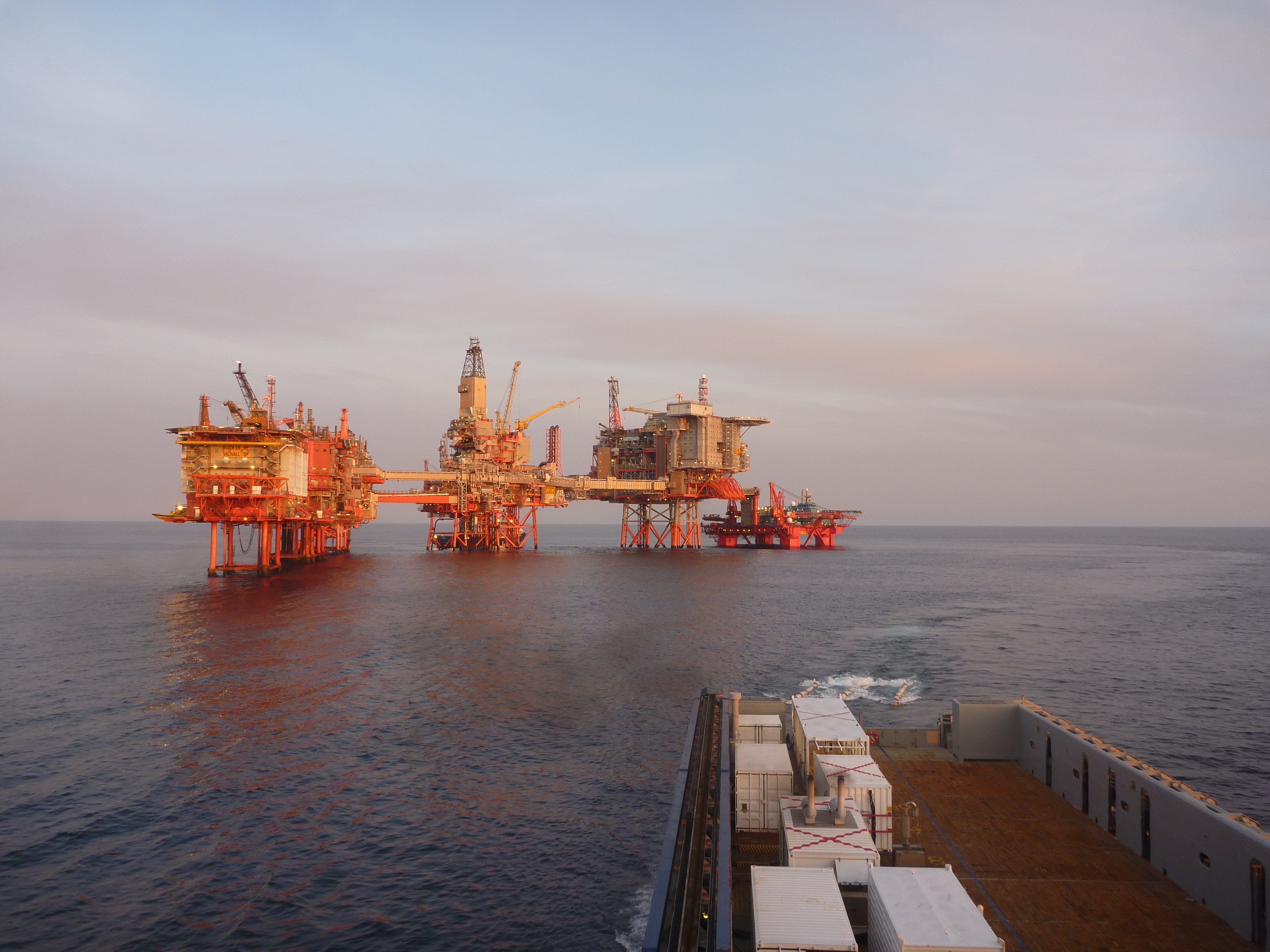