The D-PMSS™ onboard the MV Sidis Sailor

Success Comes From Being Adaptable

The benefit of the Portable Modular Source System, (D-PMSS™) is its portability and adaptability. The system is designed to be both land and sea transportable for mobilisation worldwide, and comprises modular units based on ISO sized containers. It can be quickly installed temporarily on a vessel of opportunity, such as a Platform Supply Vessel, rendering it suitable for use as a multiple application Source Vessel. In instances such as reservoir monitoring, this vessel can be provided by the oil company client by utilising an asset already assigned to the operating field with an experienced crew. 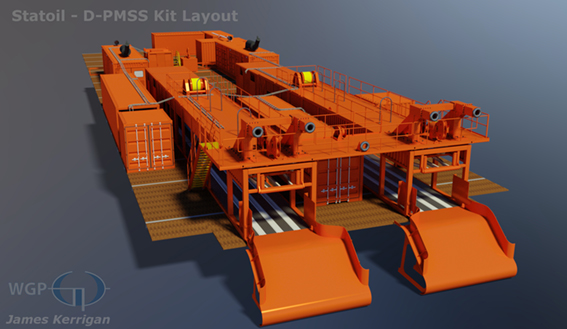 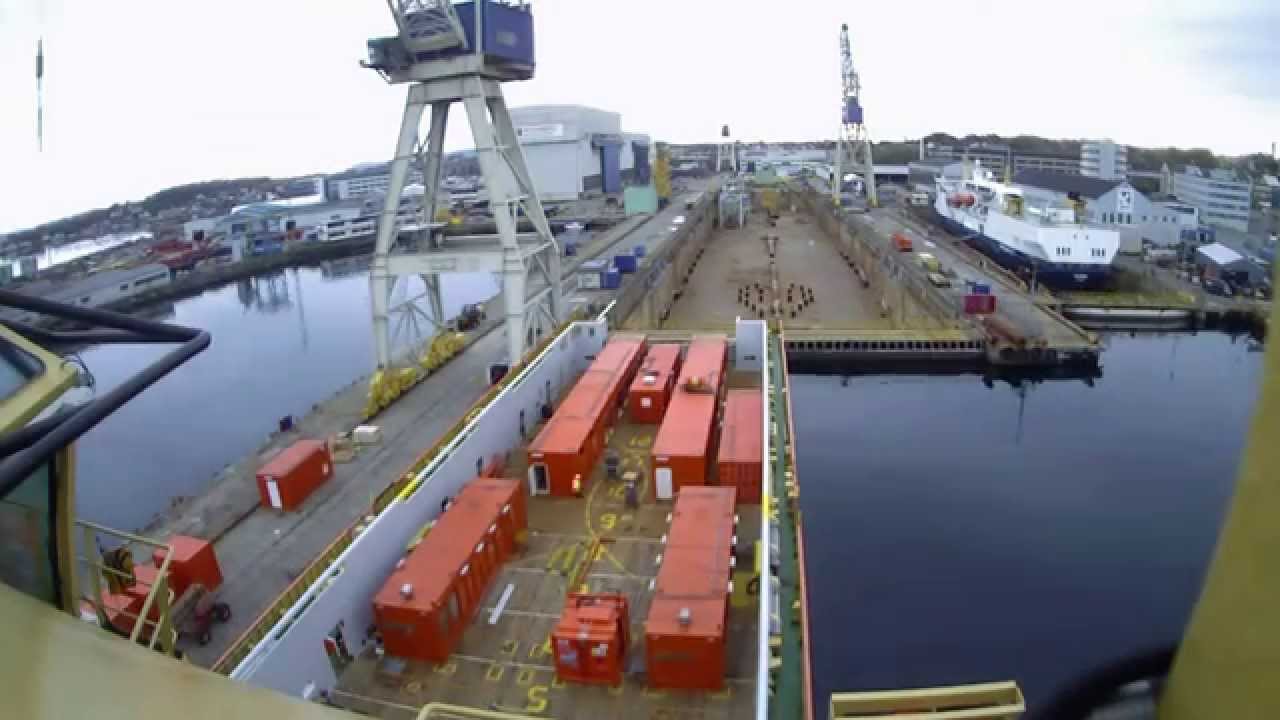 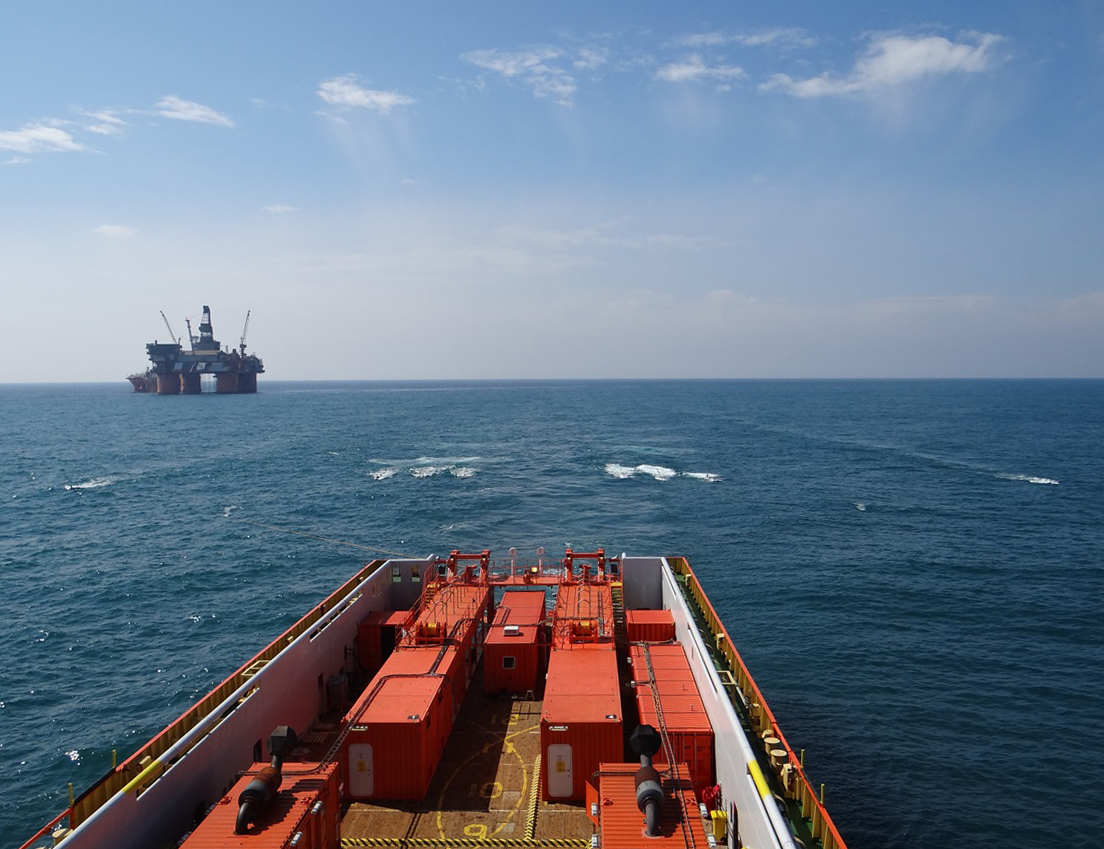